We all keep safe sex in mind. That is why, while enjoying the pleasure, we keep a condom handy. Condoms not only protect the sperm from entering inside the woman but, it also protects the couple from transmitting sexual diseases or infections. Condoms are something that are crucial for couples who want to enjoy safe sex!

However, when you are excited, you do not think twice but put on a condom. Unaware, you might commit a mistake while wearing your condom. Having a basic sex knowledge on how to wear condoms is necessary to avoid committing sex mistakes. Wearing a condom can be tricky especially when you are driven by your sexual mood. Here are few common condom mistakes that can be really harmful for your health. Avoid these to enjoy safe sex! 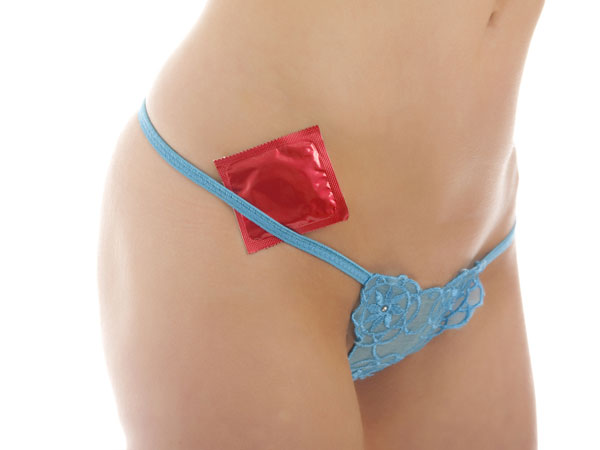 Putting it late: When you are ready for the intercourse, you should wear your condom. Penetrating once and then wearing a condom doesn't have so much effect. So, before entering inside her, make sure you wear it.

Wearing without checking: Condoms are not cent percent contraceptive. Few condoms can have defects, like it can be torn or have few small holes.

Not using lubricants: Majority of men do not use any lubricant before wearing condoms. Lubricants can prevent the condom from tearing off during the intercourse.

Storage: This is one mistake that many men make with condoms. They should store the condom in a dark and cool place where there is no sunlight. Storing in the wallet also degrades the latex.

Reusing condoms: This is one of the most unhealthy and unhygienic mistake that a man can do with a condom. Do not even think of washing it with water and then reusing.

These are few common condom mistakes that men should avoid.