A condom surely does a good job in serving the above two purpose. But wait! It offers only 90% protection. The remaining 10% is doubtful as human beings, sometimes, may not be able to use the condom perfectly to gain its full advantage.

Here are some important points. 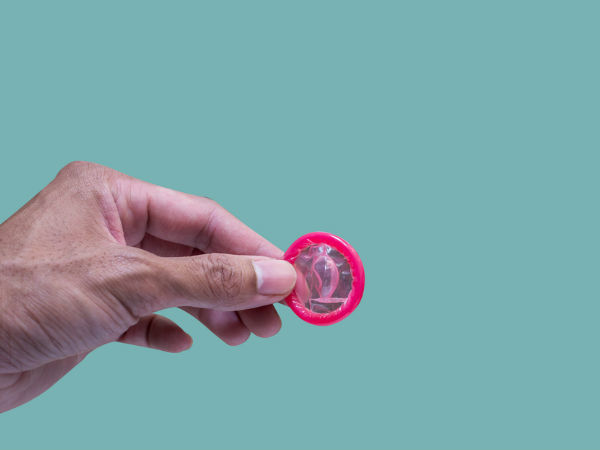 If you are using a condom to avoid a pregnancy, read this carefully. During the foreplay, you touch her genitals and your penis too. When you touch your penis to make it firm before putting on a condom, your fingers may come into contact with a few sperm cells which linger a bit in the pre-cum or sticky fluid that oozes during foreplay. 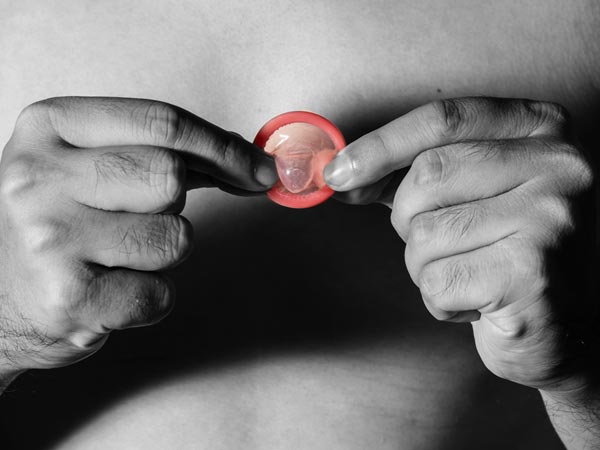 When you put on a condom with those same fingers, the semen drops on it may remain on the outer surface of the condom! And when you penetrate, they may even get inside the vagina and create your next generation! Don't panic! This occurs very rarely. The probability could be only 1% or lesser. But be very careful while wearing a condom. 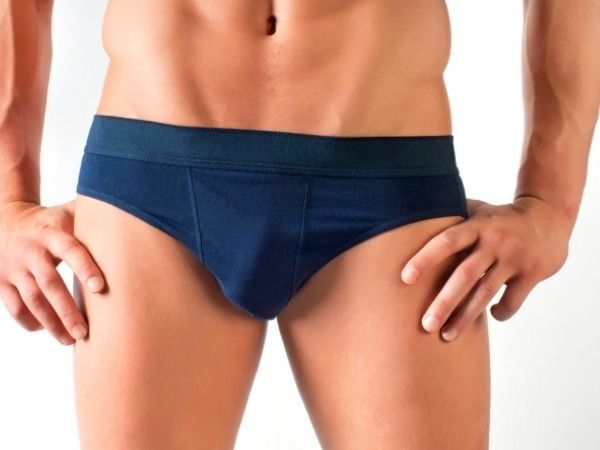 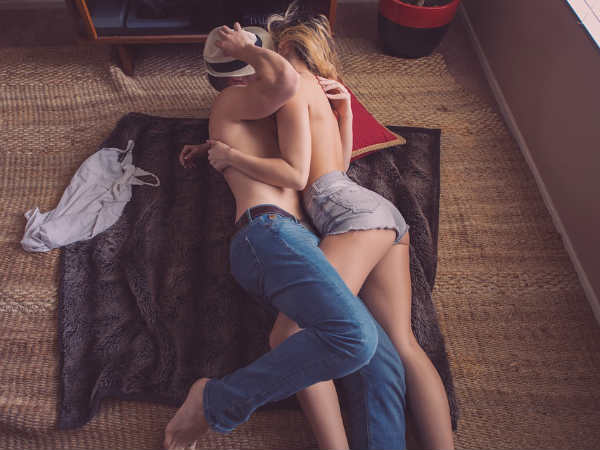 Another problem with condoms is that some women are allergic to the material used in the condom. Also, some women hate the dotted condoms which are designed for extra pleasure. Actually, such condoms may hurt the sensitive lady parts. Also, some people may not experience full pleasure when a condom is used.

This way, a condom is useful but not in all cases. So don't rely too much on them

Have A Sweet Treat In Bed