There are several types of ejaculatory issues that men suffer from though most of us are aware of only one issue which is premature ejaculation.

Well, what does this mean? Here is a description of all ejaculatory problems. If you have any of the below issues, consult a doctor as there are treatment methods which may prove successful. 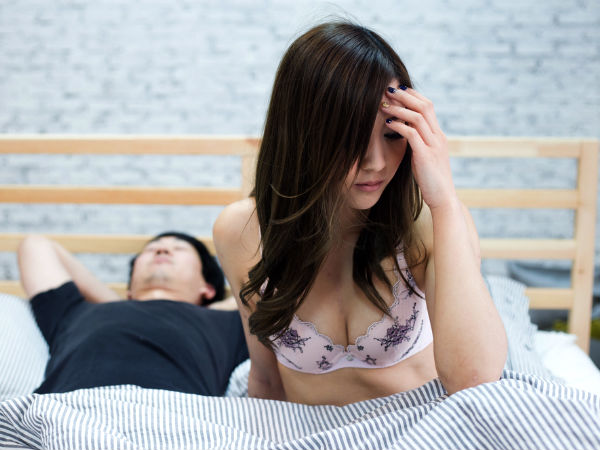 When the ejaculation happens too early, it is known as premature ejaculation. One man out of every three men experience this issue either temporarily or permanently. 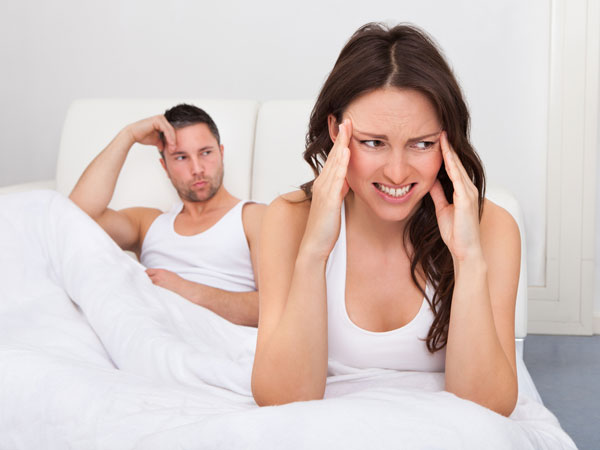 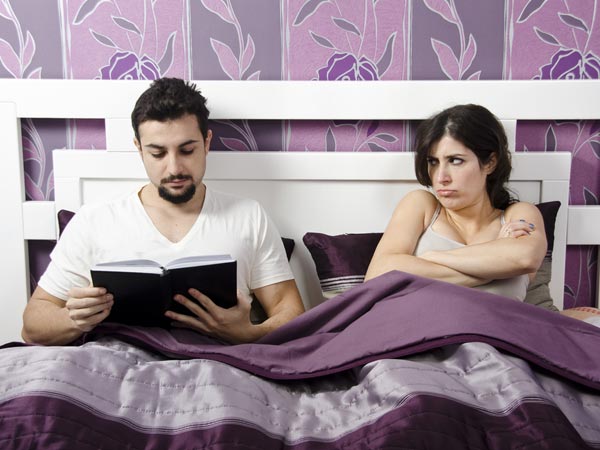 Men suffering from this issue may not be able to ejaculate at all! Some men suffer from this problem only in rare situations whereas some suffer from it forever. 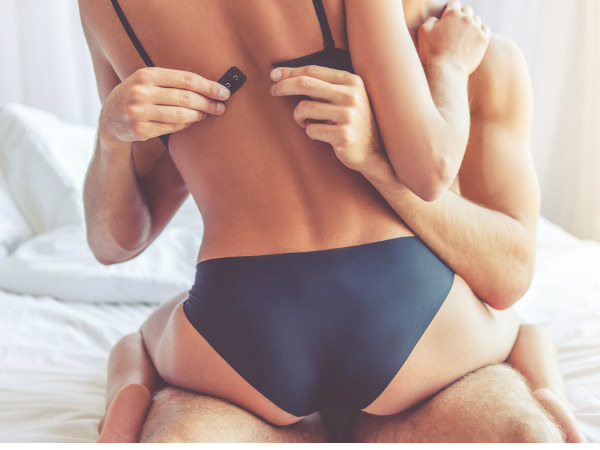 This is a condition in which the semen which is about to ejaculate goes back into the bladder! Later on, it may pass out through urine. Though this isn't a major issue, it may delay pregnancy. 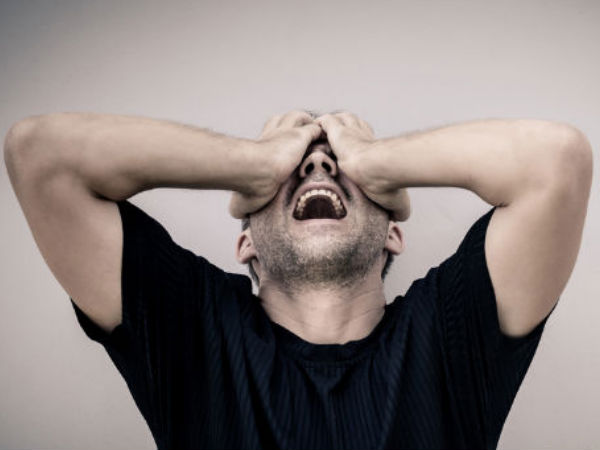 With age, some men experience this problem. The force with which the ejaculation occurs may reduce. Also, the volume of he semen that is ejaculated also reduces.

G Spot Technique: Know How To Please Your Partner