Before tasting the first kiss or the first sexual encounter, everyone would just crave for only the first touch. But what goes on in the mind of men and women who are between 30-40 years of age?

They have tasted and experienced almost everything in the bedroom. Do you think they have moved on to other things in life? No, says a survey!

After a human being enjoys the basics of sex, he or she might crave for something which gives more pleasure than the usual stuff. Maybe, that is how some people develop a fetish or sexual fantasy.

In a survey, where men and women between 30 and 40 years of age were asked about their secret desires, interesting answers came up. Here are they. 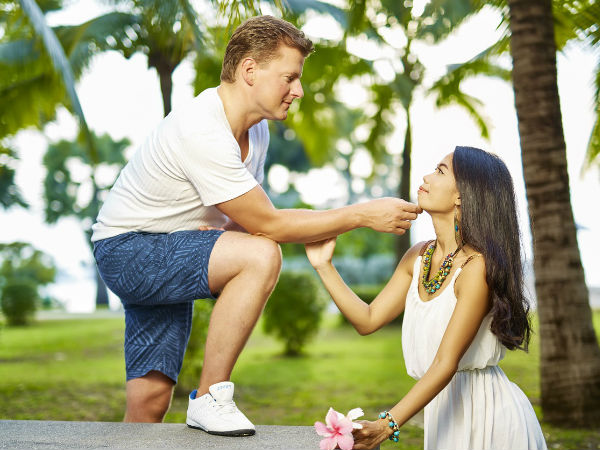 60% of them admitted that their secret desire is to travel to a foreign country on a holiday and date some random person there and sleep with that person! They might have found it exciting for many reasons.

Firstly, a holiday is free from stress and responsibilities. And secondly, sleeping with a total stranger might be an exciting idea for them! 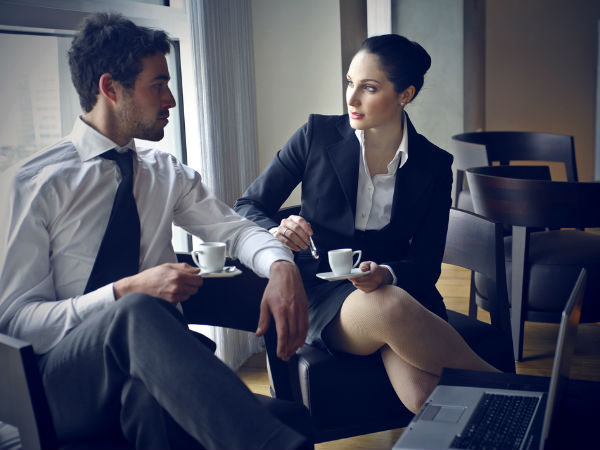 Some people admitted that their secret desire is 'regrettable sex'. What does it mean? Well, sex that makes them feel guilty is what according to them is regrettable sex! 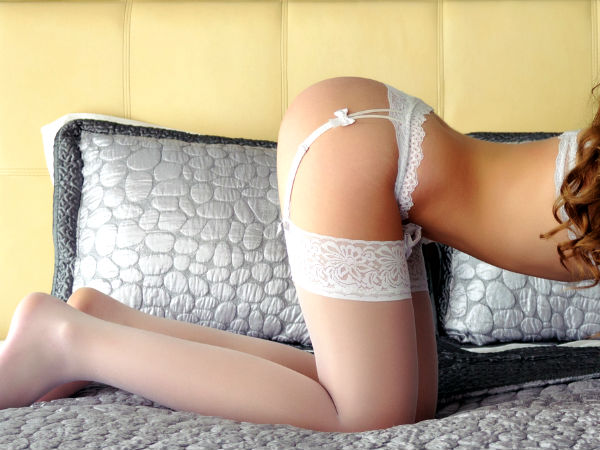 Some married women from conventional backgrounds who participated in the survey admitted that they would like to go wild with sex toys at least once! 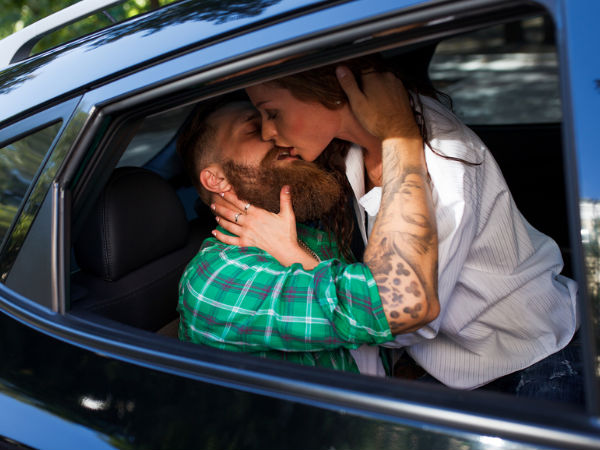 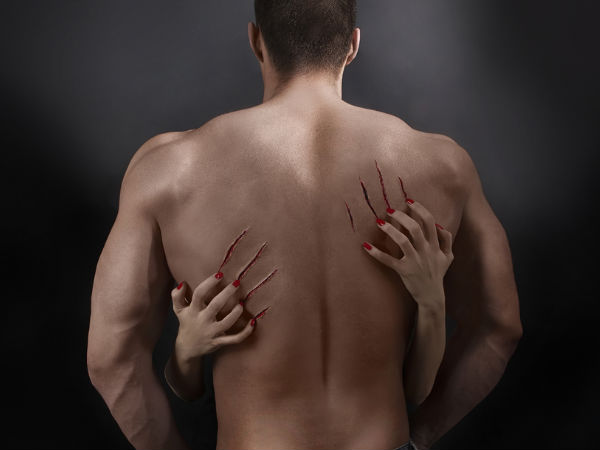 Wild, rough sex is a secret desire for some of the participants. All they crave for is scratching, hair pulling, spanking and activities that unleash the inner animal. 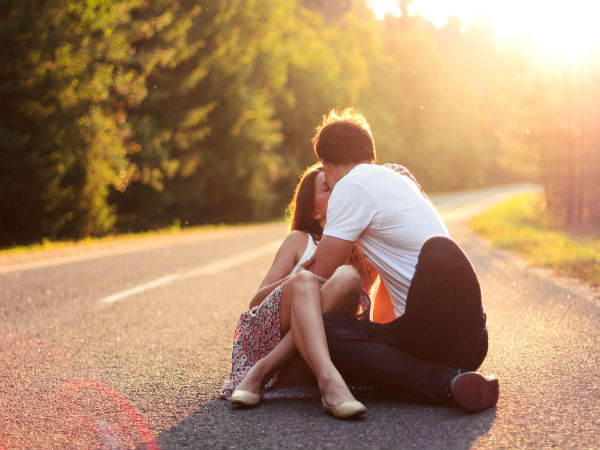 Some admitted that getting naked under the sky is the real turn on. Feeling the air and the sun on bare skin is what they seemed to crave for. For them, making love in the beach or in open spaces like hills and valleys is a secret fetish. 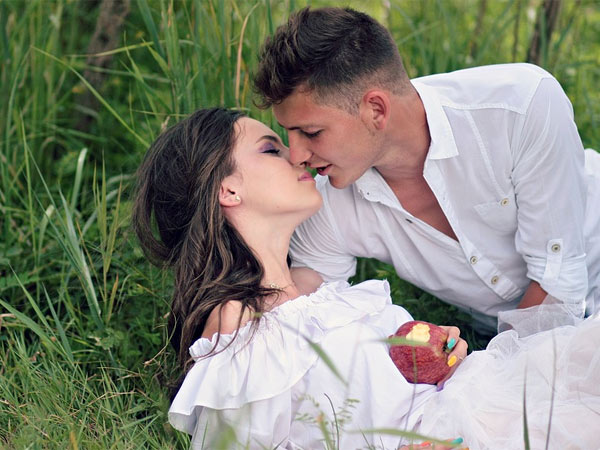 Strangely, a small percentage of people also admitted that sex in awkward places like public bathrooms, cars, trains and parks is what they craved for!